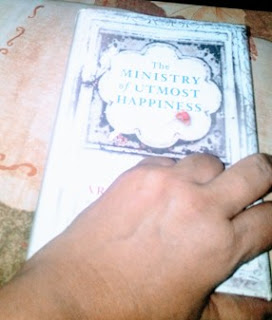 The Immortal cows of India

Following is the conversation which was heard by some passersby, as they came across some cows chatting by a Coodah Container:
COW 1:  Arey Behno! Have you heard the best news ever, one which has been flashing on the TV screens of Indian Humans, these days? It seems that our patience has finally paid off. We are going to be near ‘immortal here’ soon, replacing the ‘soon hereafter’ that we have been up till now.
COW 2:  What are you saying Behen! This is such an udderly exciting news! Since when did the milk of human kindness begin to flow in our direction? I thought that we were the only ace milk givers to this nation long before since “Amul doodh peeta hai India”!
COW 3: Arey pagli! You talk like a mad cow. It seems that all that plastic and bones that you ate from that garbage mound last week, has im-poroused your brain. Milk flows only out of our udders towards them, not the other way round! Vaise badi Behen Cow1 ji, I feel that the news is only a partial truth. We will only cease to go into cans while out astitva in the poly-bags remains  status quo. But I must say that chalo, in this country justice (albeit in a twisted sense) does get served. We are as much u[i]nto polybags as polybags are u[i]nto us. The ‘Ooper Wala’ of this nation has finally been kind enough to send us cow police or our guardian gaurakshaks, so what, even if more people have a ‘shak’ about our protection and upkeep.
COW 2: But sisters, come to ruminate about this, don’t you think that ever since the Carnivore’s carving knife fell silent, the current cow crusaders still fail to provide us the ever promised, yet always elusive Cosy Corner? After all, we deserve our holy space, what being the Matas that we are! I mean, just look at us, we have been perched precariously on these wobbly mounds of poly-bags, paper and our own shit day in and day out as the speeding vehicles and times whizz by!
COW 3: Pagli, you are such an Allah Mian ki Gai. Arey these people are justice loving and fair to most, especially more- equal- than- other forms of creation. So much so, that they treat us exactly like they treat their own mothers. Don’t you see all those old women begging on the streets? These are their Maas, set out by them on the roads to earn their own garbage!
COW 2: What is a Allah Mian ki Gai Behen 3?
COW 3:  Perhaps the same as Shiv Ji ki Gai, for all I know. But this I know for sure that all the baying for our blood has finally stopped while the marketing of our milk has increased. They say that no one has to worry about our population explosion, even though our nature conservation massacre has been put an end to. Also, they says that we don’t have to worry about our population boom despite those permanently randy- out- of- season foreign bulls, that were brought in from Europe to impregnate us with their supposedly alpha sperms. I tell you Behno! These fellows, when they are let loose, are as loose charactered as their countrymen! They have no Laaj- sharam or Lihaz of our traditional seasonal practice! (Sigh!) But how can you expect these Angrez bulls to know. I tell you! I have no interest in these White Hides. I am white enough myself. No need to hanker after them. Why! The other day, this foreign fellow was lowing at me in heat. But I tossed my head away giving him my grand ignore. My poor sisters, who have been ravished by these blue blooded imperial bulls fall into bovine blues, suffering permanent pregnancies all the year round. This really makes me see red!!
COW 2: You are so right my Bovine sister. All that copious European science and engineering does seem to have turned their bulls into lewd and licentious libertines; which is being used on us and has made our population go haywire by rising so exponentially. Also, with our recent mortality rate come down to near zero, under the guardianship of the vigilantes, our number has seen a noticeable rise. So much so, that our ex- khasai-slaughterers have developed a fear psychosis of seeing themselves as being trampled into Kheema under our largely multiplying hooves!
COW 1: So true Behen. Still, they have nothing to fear, they should know. What with our calves being plucked from our udders all the while so that humanity can receive their hisse ka milk. Our poor babies are going to die a natural death from starvation, quite rapidly in the near future; since these humans, our protectors now need every drop of our milk to Maha- bathe their postmodern dieties like Rajnikant , blown to mega- proportions in their paper-forms.
COWS2 &3 : Hmmmm..... (Chew Chew Chew)
Long Silence

it's moss from the
rains last week

now i know they are not dirt
but mere signs
of what once had been
life.

Checking to see if my blog is still alive. Coming to tell I still am! :) I miss my blogging friends. Hope to get back soon enough and drop by your home! Love you loads!

Hope you have been moving and healthy and good.

And I am here embroiled in my tryst with Harold Pinter and got infected with the Pinter disease whose major symptom spells like "nausea with words" and where language spells like 'cliched' 'platitudinous' ' trite' and 'meaningless'.

Therefore I am still enjoying my own 'Silence' while I've taken this 'Pause'.

Just dropped by to see ya all without comments et al. 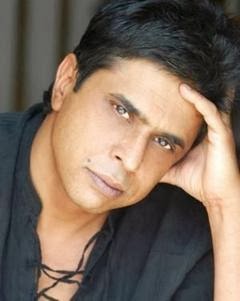 You win some and then you lose some... With an ambivalent feeling, I would like to announce the sudden tragic demise of my brother in law ( husband of my late sister Zainab) . Rest In Peace Noman . 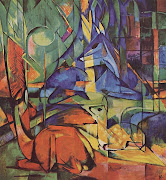 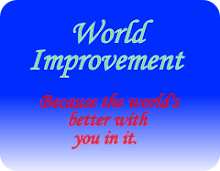 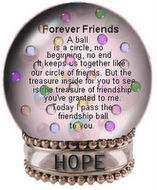 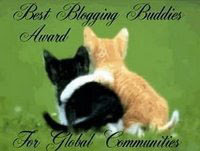 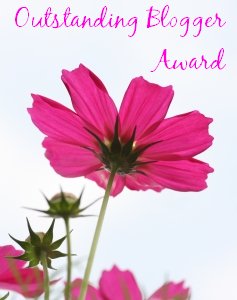 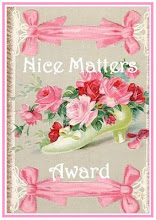